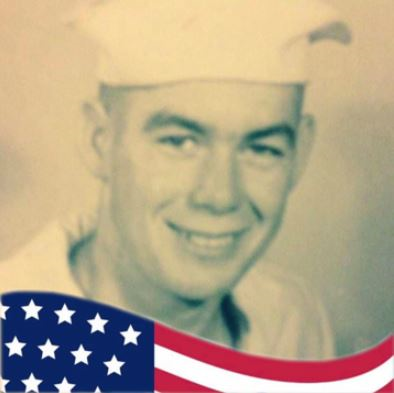 Obituary of Charles A. Attix

A WWII Navy Veteran, Charlie served on a submarine on the USS Runner. He retired from the Railroad after 44 years. Charlie was a member of the Sharon Hill Fire Company, American Legion Murray Stuart Post #566 and American Legion Stahl Post #30. An avid sports fan, he enjoyed surf fishing, going to the racetrack and eating crabs.

He is predeceased by his wife Bernadette Attix, his parents Charles and Dorothy Attix and his siblings Timothy Attix, Fred Attix, Lois McCurdy, Dorothy Beaston and Virginia Zane.

Charles is survived by his loving sons Michael Attix who was his caretaker, Charles (Linda) Attix III and Christopher (Patricia) Attix, grandchildren Christian, Joshua and Charles IV,  great grandchildren  Brooke and Jasper,  brother in law  and sisters in-law Russell and Ceil Myers and Elsie Attix and many nieces and nephews.

Funeral Mass will be held at 10AM on Wed. 7/21, at St. George’s Catholic Church, Lamont Ave, Glenolden PA.

In lieu of flowers, memorial contributions can be made to The Delco Group http://www.thedelcogroup.com  or Bouquet of Kindness http://www.bouquetofkindness.org

Share Your Memory of
Charles
Upload Your Memory View All Memories
Be the first to upload a memory!
Share A Memory