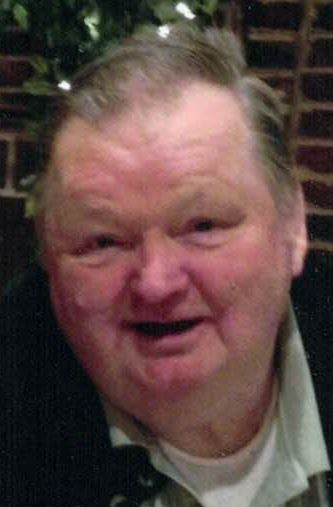 Upon graduation, he proudly served in the U.S. Navy for four years before embarking on a career as a food store manager. He once owned the 7-11 franchise in Folcroft, where he was especially proud of the fundraising stunts he pulled off for the Jerry Lewis MDA telethon. He also worked for Rite Aid and Sav-A-Lot food stores over his 40-year career.

He was preceded in death by his brother James Finnegan and sisters Elizabeth Finnegan Dockery and Margaret Finnegan Donovan.

Jack is survived by his devoted wife of 51 years, Irene (Haywood), and his four children John, Jim (Amy), Joe (Christy), and Cecilia (Tom) Barclift. He was also a loving and proud Pop-Pop to his five grandchildren: Seamus, Lia, Mia, Sam & Katie.

In lieu of flowers, the family requests memorial donations be sent to

The family lastly wants to thank the first responders and staff at Mercy Fitzgerald Hospital who took great care of Jack during his final days.

The Hawk Will Never Die.

Share Your Memory of
John
Upload Your Memory View All Memories
Be the first to upload a memory!
Share A Memory