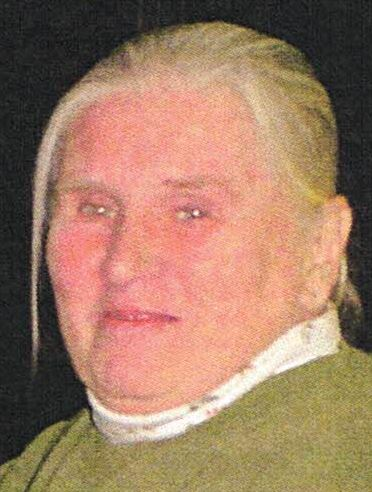 Please share a memory of Dorothy to include in a keepsake book for family and friends.
View Tribute Book

Dorothy C. Reed (nee Ash), age 86 and a longtime resident of Colwyn, passed away peacefully at her home on February 3, 2021.

She served the community for over 25 years as a crossing guard for Colwyn Borough. Dorothy was elected to the William Penn School Board and served as Vice President of William Penn School District for over 12 years. She was appointed board member for the Delaware County Intermediate Unit. She was also given great praise for the rebuilding and restoring of the Colwyn Elementary School. Dorothy had a strong presence throughout the community for her service, was an advocate for many, believed in being treated right and helping the underdog. Dorothy's heroic actions even saved a man's life at one time. Dorothy enjoyed traveling to the shore and The Grand Floridian in Walt Disney World with her family, and attending school board conventions. She loved spending time with family, especially her grandchildren.

Dorothy was the beloved wife of the late F. Earl Reed, Jr. and daughter of the late John F. and Winifred Ash

Funeral Service will be held at 11:30AM on Tuesday at the funeral home.

In lieu of flowers, memorial contributions can be made to: Mother's Home Women's Shelter,51 N. MacDade Blvd. Darby, PA - 19023

Share Your Memory of
Dorothy
Upload Your Memory View All Memories
Be the first to upload a memory!
Share A Memory