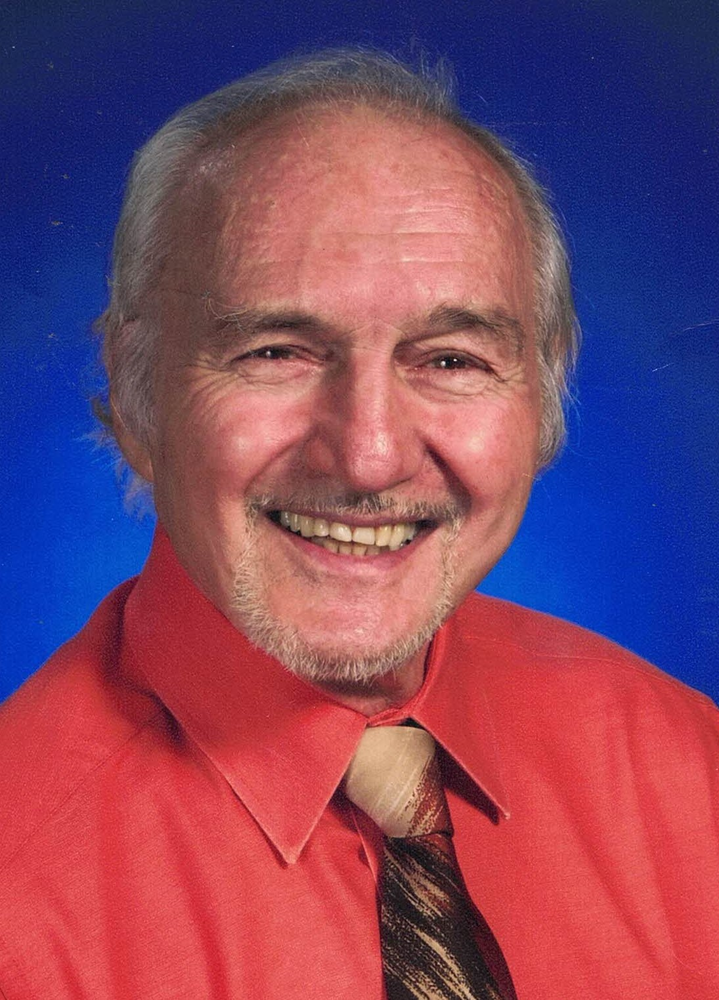 Obituary of Donald A. Chiappinelli

Please share a memory of Donald to include in a keepsake book for family and friends.
View Tribute Book

Donald A. Chiappinelli, age 86 of Chester, PA, formerly of Miami, Florida, was welcomed into the arms of angels on May 29th, 2021 surrounded by his family.

Donald was born on July 16, 1934 to the late Albert and Rose Chiappinelli (nee D’Amico) in Mt. Kisco, New York. Don (as we all called him) was raised in Catona, New York where he attended elementary and high school. After graduating from high school Don attended Potsdam College in Upstate, New York earning his Master’s Degree in Music Education.

Don continued his journey by enlisting into the U.S. Army and served for several years. He was awarded several degree and honors in the Army for Band Training and achieved the highest academic standing in his class AR 3-58 deemed by the Department of the Army “Performance Award Certificate”.

Don was truly like no other you would meet, and he had many talents, hobbies and interest. After Don’s honorable discharge from the Army, he relocated to the West Indies. While living in the West Indies he became a business owner and started a clothing chain on the island of St. Lucia. Do ran a successful business for several years on the island and he enjoyed the fruit of his labor. He would tell many stories of how he built wealth and all the nice luxury cars and trips he had taken.

After leaving the West Indies, Don moved to Miami, FL where his mother and father resided. Don son went into the Real Estate business and he purchased several properties which he managed. While the real estate business was good to Don, his love for music took him on a journey and he began his teaching legacy.

Don was a Master of Music and he began teaching in the Miami school district where he taught and mentored his students. Don taught in the state of Florida for many long years and later moved to Chester PA. Don taught music in the city of Chester Upland School District (where his students adopted the name Mr. Chip), the Philadelphia School District and would go to sub teach wherever he was needed. The students that Don taught in Florida would cherish their relationships with him and they kept in touch throughout the years. He continued to mentor and be a blessing in their lives as they were to his life. For several years after Don had stop teaching, his Miami students would do a tribute to him by having honorary dinners to recognize the impact he had on their lives. Don has received many accolades and plaques and in Miami Dade FL (Hialeh) the Filer Jr. High School has dedicated a band-room in his name.

In 1989 Don met the love of his life Barbara Argro and they united in holy matrimony the same year. To this union a baby girl was born, Barbara’rose whom he loved with all his heart. Don also became father to his only son Ray and daughters Katie and Arebretta. Don enjoyed many trips and outings with his family, and he loved when we had family gatherings where he ate as much as he wanted to.

Don was a devout son, husband, father, brother, uncle, grandfather and mentor to his family, friends and students alike and he will be dearly missed. Tho Don enjoyed life to the fullest his greatest achievement is when he received Jesus Christ as his Lord and Savior in 1998 and later, he was baptized. Don continued to worship and praise the Lord until his last days.

We all can agree that he lit up every room he walked into and made anyone he came in contact with feel welcomed and loved…Oh, but wait a minute…..and to that note, Don’s ;love for the Lord would always shine through any conversation be it with a child or an adult. He would witness and proclaim his devotion to God and ask you if you knew the Lord and if you weren’t sure or didn’t want to answer him, he would tell you his testimony of Gods grace, love and mercy on his life. Sometimes he would minster to you for about an hour or so but by the time he was finished or you had to excuse yourself from the conversation, you knew for sure who he served and he wanted you to get to know the master (Don’s words) “The Almighty God”!

Don’s legacy of life is his wife Barbara Chiappinelli (nee Argro), son Raymond Argro (Ericka), daughters Barbara-rose Chiappinelli, Arebretta Argro and Katie Argro, grandchildren Lanai, Dabren and Lamaj Chiappinelli, Teresa , Dornal and Brande Fitzgerald, Nicole and LaShaye Thomas, Imani Cottman, Greatgrandchildren Eniyah Mallory, KaRon Trusty and Journee Cottman, sisters Frances Brideau and Agnes (Donald), a dear a close nephew Nathanial Strand, students Guido Gonzales, Luis Hernandez and John and many, many more students that he served and touched their lives (If we were to name them all we would go on and on (God Bless them all) and a host of nieces, nephews cousins and friends

Musical Performance on behalf of Donald's students: 11-11:15am on Monday

Services will also be broadcast through Zoom:Join Zoom Meeting
https://us02web.zoom.us/j/81103640291?pwd=bWtQb3lxcTZDKzE3ZFpUNzNpcHMvQT09

Viewing: 10-11am on Monday prior to the service at church

Share Your Memory of
Donald
Upload Your Memory View All Memories
Be the first to upload a memory!
Share A Memory