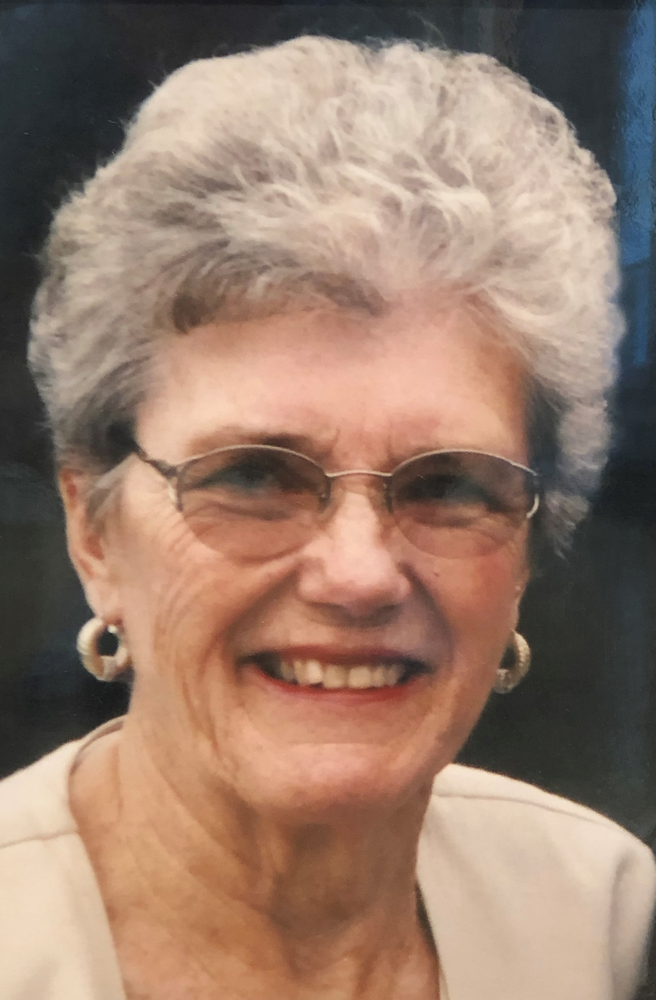 Please share a memory of Betty to include in a keepsake book for family and friends.
View Tribute Book

Betty Lea Henderson, age 96, a longtime resident of Folcroft, passed away on June 30, 2021, at Plush Mills Senior Living. Born January 18, 1925, in McConnellsburg, PA, to David and Ruth Washabaugh, she graduated from the Philadelphia General Hospital School of Nursing in 1946 and was a nurse at Philadelphia General Hospital and Saint Joseph's Elementary School in Collingdale. She was married to her husband, Wilbur Henderson, for 65 years, and they had two sons, Steven, and David (9/12/55-12/1/99). She was predeceased by her sister, Carolyn Frank, of Altoona, PA. Betty Lea and Wilbur were active members of Folcroft Union Church since 1950.

Many Nieces and Nephews

Contributions: In lieu of flowers, contributions can be made to Folcroft Union Church, 500 Primos Ave, Folcroft, PA 19032

Share Your Memory of
Betty
Upload Your Memory View All Memories
Be the first to upload a memory!
Share A Memory