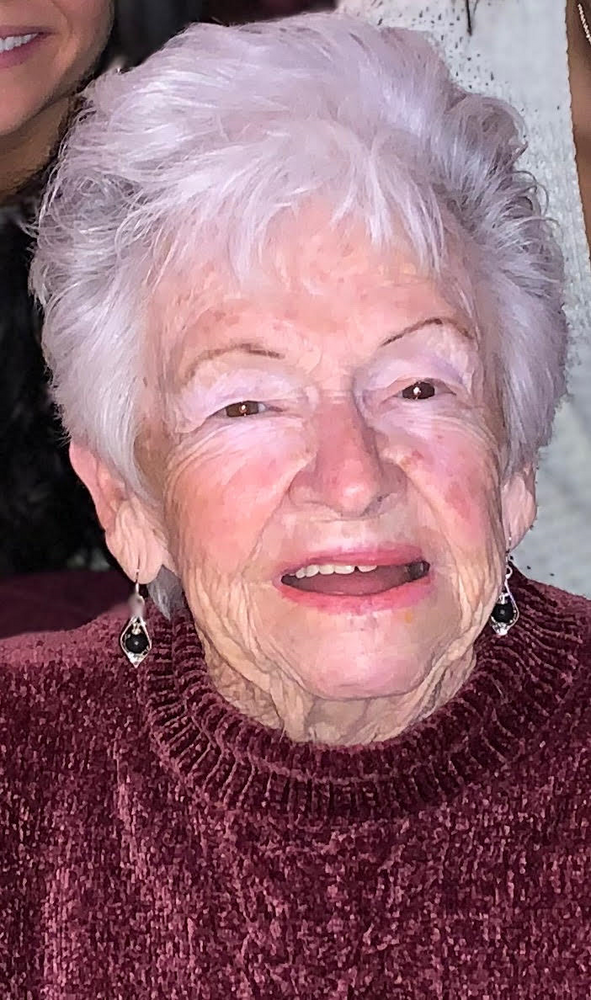 Please share a memory of Joan to include in a keepsake book for family and friends.
View Tribute Book

Joan C. Tricome, age 90 of Collingdale, joined her husband in Heaven on his fourth anniversary, March 8, 2022.

Originally from St. Alice Parish, Joan was proud to be a graduate of West Catholic Girls' High School, Class of 1949. While at West Catholic, she formed a friendship of 76 years with some amazing women she called her "sorority." Her home on Westmont Drive was always filled with people, love, and laughter. According to the staff at Wesley Enhanced Living, Joan was the "brightest light and biggest smile" in every room she entered. A natural conversationalist, despite having aphasia, she was always eager to engage anyone and everyone in a conversation.

Joan's sole passion was being with her family, for whom she devoted her life.

In lieu of flowers, memorial contributions can be made to The Miraculous Medal Shrine, miraculousmedal.org

Share Your Memory of
Joan
Upload Your Memory View All Memories
Be the first to upload a memory!
Share A Memory