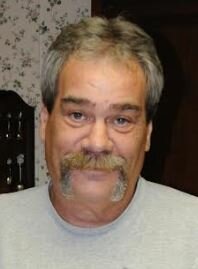 Please share a memory of Richard to include in a keepsake book for family and friends.
View Tribute Book

Richard E. Herman age 63 of Darby formerly of Aldan and Lansdowne passed away on May 31, 2022 at home.

He is predeceased by his parents John and Florence Herman.

Service and burial are private.

Share Your Memory of
Richard
Upload Your Memory View All Memories
Be the first to upload a memory!
Share A Memory